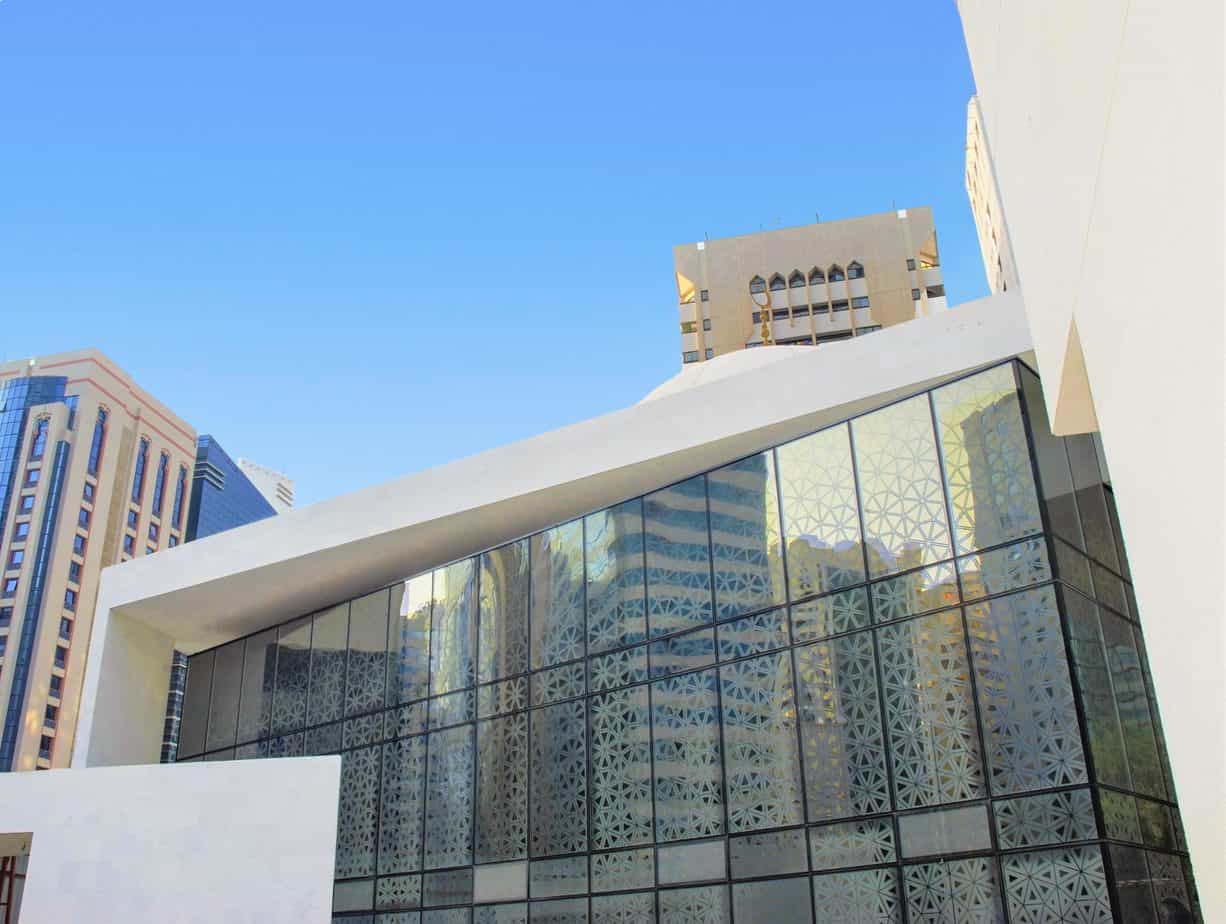 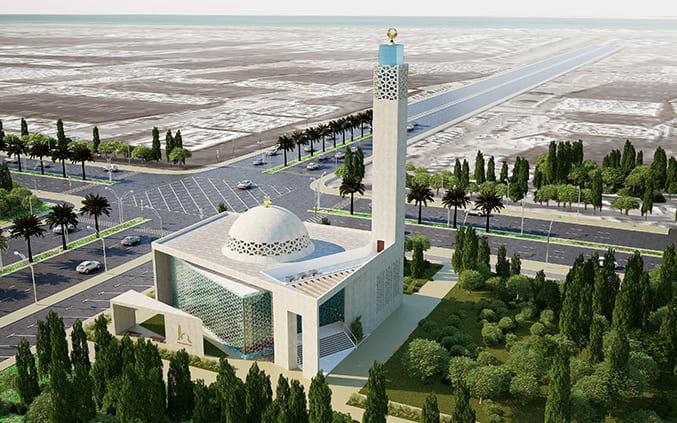 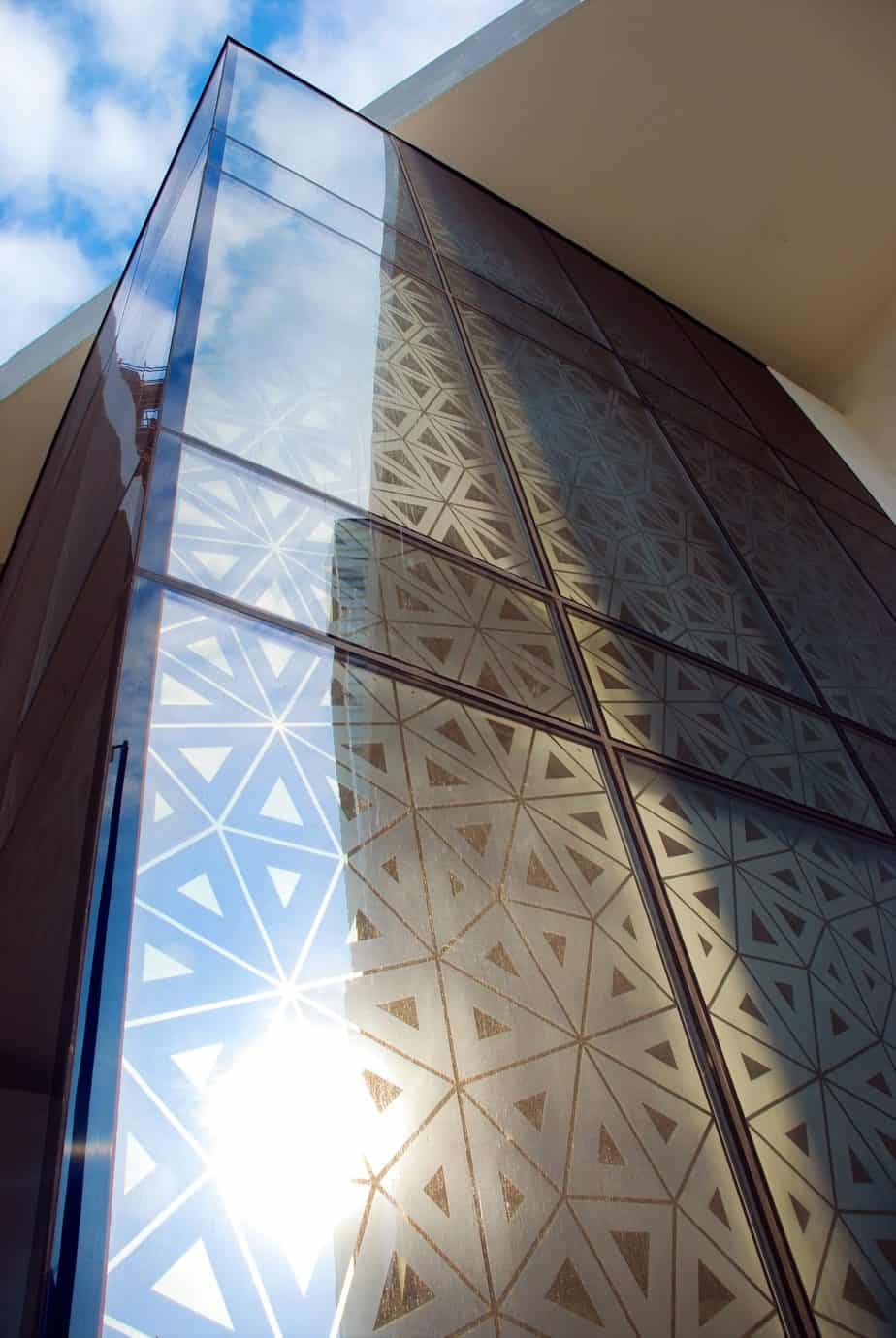 Located in the center of Abu Dhabi, in the corner of the notable Capital Park, rises the stunning new mosque for Donor Moza Abdullah Saleh Al Suweidi. As a central religious assembly of an important commercial and residential area of Abu Dhabi, the mosque project had to fulfill several challenging tasks. With the prominent location in mind, the client’s request was a unique perspective that will stand out from the typical traditional design. Besides qibla, the layout had to follow the direction of two main streets and the position of the plot itself. This challenge was solved by creating a glass box to follow a qibla direction, covered by a solid mass following the path of the streets. Such an approach provided high levels of transparency and privacy for the worshippers, at the same time.

The Mosque project layout comprises a basement floor, ground floor, mezzanine floor, and first floor. The basement floor contains the entrance, male and female prayer rooms, electrical room, lift area, and store. The ground floor hosts the prayer hall, janitor’s office, women’s ablution, and toilets. Featured on the mezzanine are the minaret and store. The accommodations of Imam and Muaddin are on the first floor.

The organic form immerses the object into the surrounding landscape of the central park, while the glass box communicates the concept of Islam’s sublime transparency. At the same time, the solid mass takes the role of a large canopy to provide protection and shade, minimizing the heat and supporting the structure’s sustainability levels. The glass wall is intricated with an Islamic pattern to enhance the object’s traditional spirit while supporting the rest of the shading features. The project showcases a harmony achieved through the integration of the structure’s religious and organic characters. 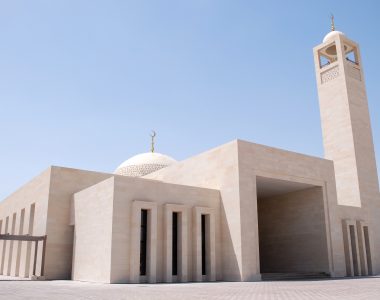 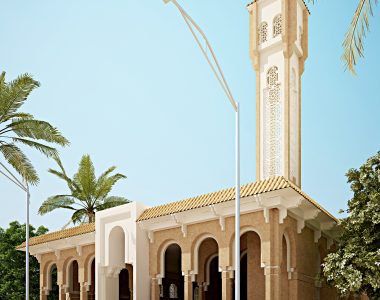 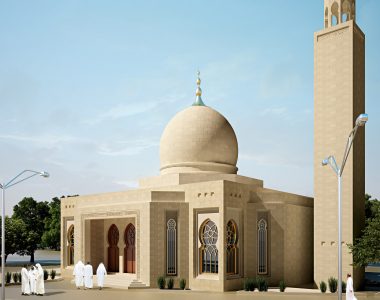 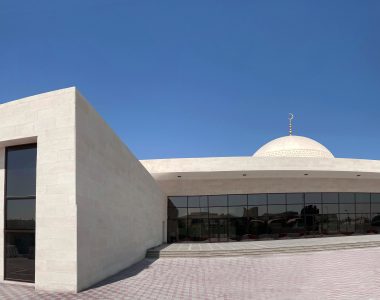 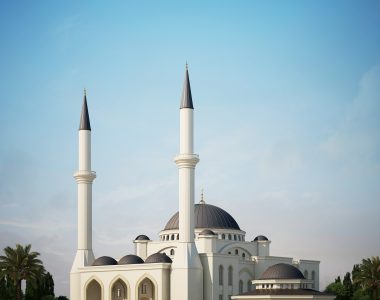 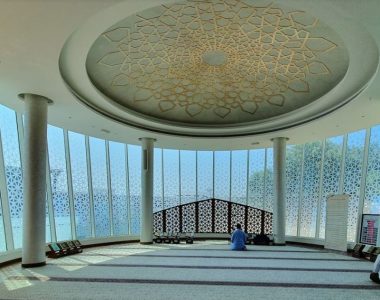 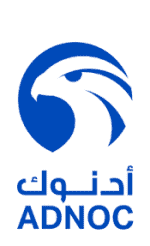 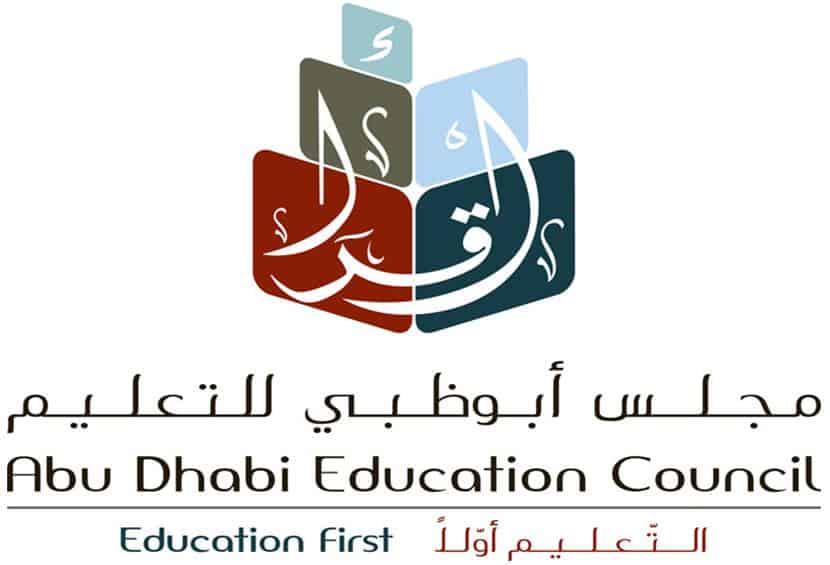 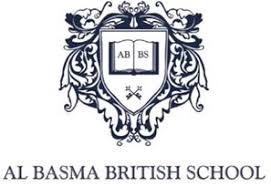 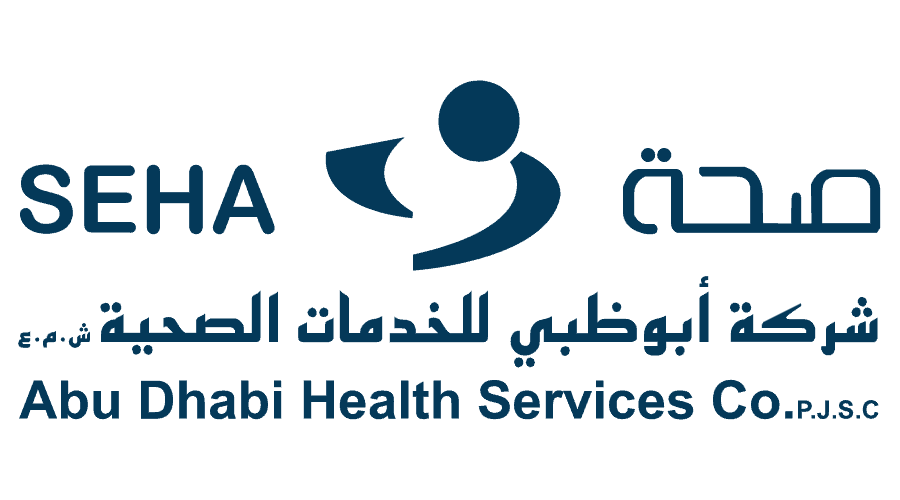 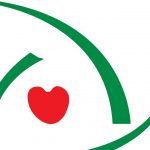 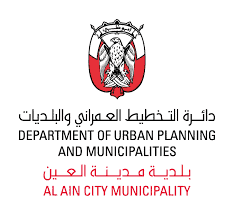 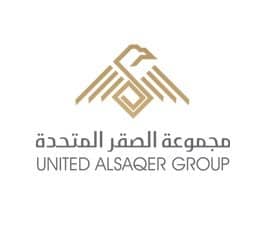 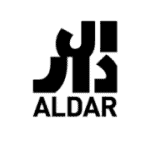 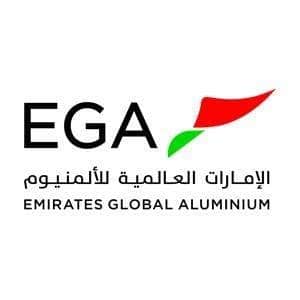 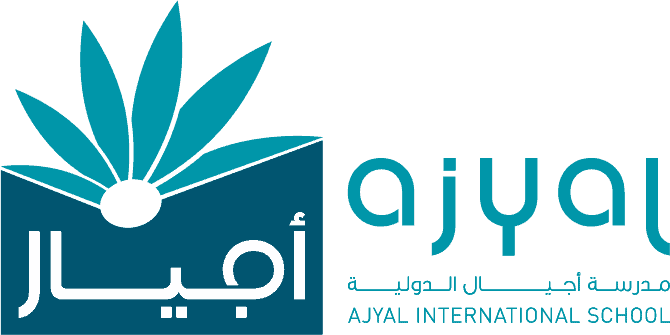 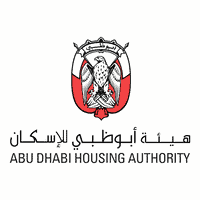 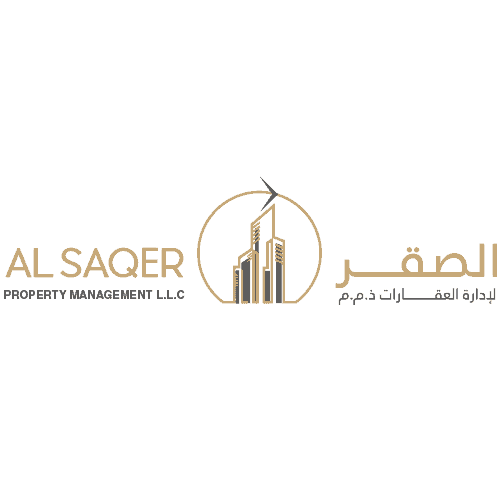